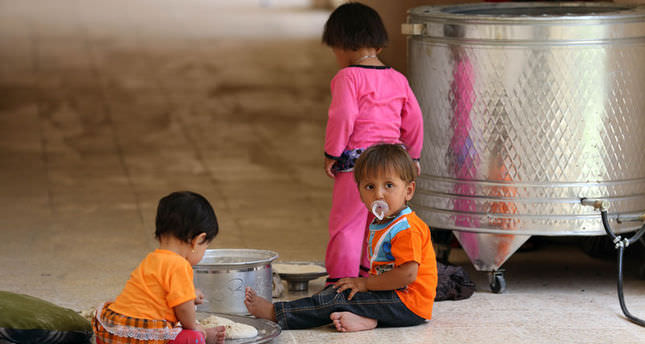 by Associated Press Aug 14, 2014 12:00 am
A local health official says four children have died in clashes between militants and Iraqi soldiers west of Baghdad.

Hospital director Ahmed Shami says the fighting took place early on Thursday on the northern outskirts of the city of Fallujah, which has been in the hands of the self-proclaimed Islamic State of Iraq and Al-Sham (ISIS) group since early January.

Shami says at least 10 militants and a woman were also killed. He had no details about the clashes beyond saying that the bodies of the victims were brought to his hospital.

Along with Fallujah which is 65 kilometers (40 miles) west of Baghdad the ISIS controls large swaths of the country's north and west.

The militants' offensive has plunged Iraq into its worst crisis since the 2011 pullout of U.S. troops.