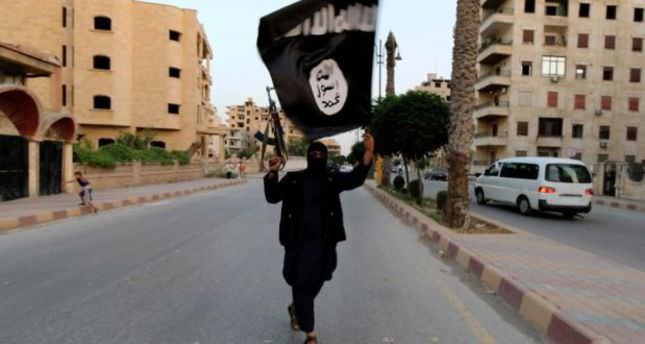 by Aug 14, 2014 12:00 am
Self-proclaimed Islamic State of Iraq and Al-Sham (ISIS) militants are massing near the Iraqi town of Qara Tappa, 122 km (73 miles) north of Baghdad, security sources and a local official said, in an apparent bid to broaden their front with Kurdish peshmerga fighters.

The militants have made a dramatic push through the north to a position near Irbil, the capital of the semi-autonomous Kurdish region.

The movement around Qara Tappa suggests they are getting more confident and seeking to grab more territory closer to the capital after stalling in that region.