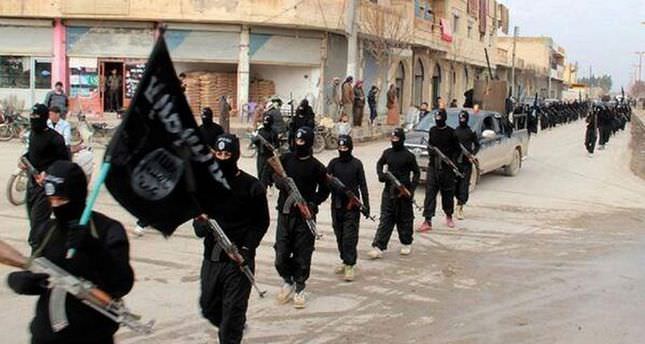 by Aug 15, 2014 12:00 am
ISIS insurgents "massacred" some 80 members of Iraq's Yazidi minority in a village in the country's north, a Yazidi lawmaker and two Kurdish officials said on Friday.

"They arrived in vehicles and they started their killing this afternoon," senior Kurdish official Hoshiyar Zebari told Reuters. "We believe it's because of their creed: convert or be killed."

A Yazidi lawmaker and another senior Kurdish official also said the killings had taken place and that the women of the village were kidnapped.

A push by ISIS militants through northern Iraq to the border with the Kurdish region has alarmed the Baghdad government, drawn the first U.S. air strikes since the end of American occupation in 2001 and sent tens of thousands of Yazidis and Christians fleeing for their lives.

Yazidi parliamentarian Mahama Khalil said he had spoken to villagers who had survived the attack. They said the killings took place during a one-hour period.

The resident of a nearby village said an ISIS militant from the same area gave him details of the bloodshed.

"He told me that the ISIS had spent five days trying to persuade villagers to convert to Islam and that a long lecture was delivered about the subject today," said the villager. "He then said the men were gathered and shot dead. The women and girls were probably taken to Tal Afar because that is where the foreign fighters are."

ISIS militants have killed at least 500 members of Iraq's Yazidi ethnic minority during their offensive in the north, Iraq's human rights minister told Reuters on Sunday.

Mohammed Shia al-Sudani said the ISIS militants had also buried alive some of their victims, including women and children. Some 300 women were kidnapped as slaves, he added.