Hamas has no knowledge of rockets being fired into Israel 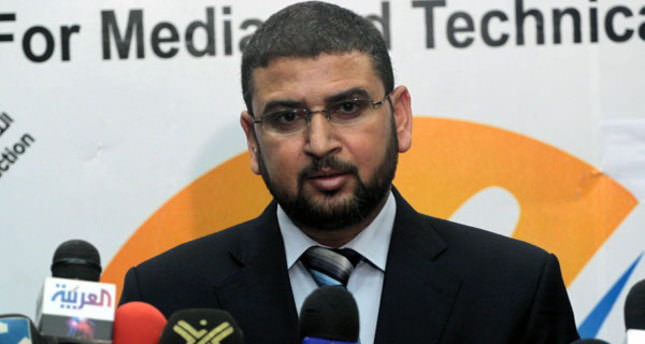 by Aug 19, 2014 12:00 am
Hamas spokesman Sami Abu Zuhri said "We don't have any information about firing rockets from Gaza and accused Israel of sabotaging indirect talks in Cairo aimed at brokering a longer-term ceasefire. The Israeli raids are intended to abort the negotiations in Cairo," Abu Zuhri told AFP.

Israel carried out at least four air strikes across Gaza on Tuesday and ordered its negotiating team back from truce talks in Cairo after three rockets hit the country's south.