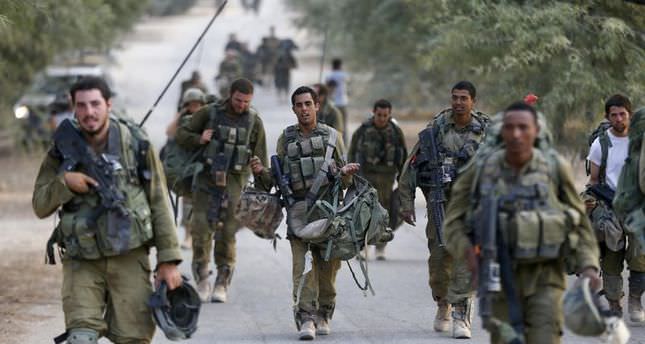 by AA Aug 19, 2014 12:00 am
A missing Israeli soldier has been found dead in central Israel, an army spokesman said Tuesday.

Corporal David Menachem Gordon, 21, was found dead with his personal weapon next to him, the spokesman was quoted as saying by Israeli daily Yediot Aharonot.

The U.S.-born soldier from the Givati Brigade was last seen on Sunday at the Tzrifin military base in central Israel.

Israeli police on Tuesday appealed to the public to help in searching for the missing soldier.