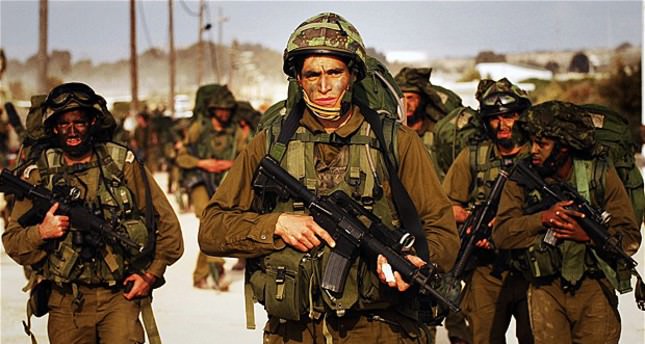 by Daily Sabah Aug 20, 2014 12:00 am
The staff of Human Rights Watch (HRW) and Amnesty International has been denied access to the Gaza Strip by the Israeli foreign ministry and civil administration asserting that it was part of the bureaucratic procedures.

The employees have been sent to the Gaza strip in order to conduct independent investigations into the Israeli military operation dubbed "Operation Protective Edge." However, they were not able to cross the Erez border, which was closed both on the Israeli and Gazan side due to the hostilities.

"This is government policy and the criteria that the government set. I am not aware of any effort to withhold entry permits or registration from Amnesty for any political reason. As noted, the organization, by its own admission, does not meet the [humanitarian aid] criterion set," Israeli Foreign Ministry Spokesman Yigal Palmor said, as Haaretz reported on Monday.

The Rafah crossing between Gaza and Egypt was used to send organizational researchers and employees to deliver humanitarian aid, and assess the deteriorating situation in the Palestinian Territories. However, Egyptian President Abdel Fattah el-Sissi has opened the border crossing only sparingly. The Egyptian government left the crossing open for one day only during the first days of Israel's deathly assault on Gaza.

In addition, the Israeli government harshly criticized the resolution agreed by UNHRC on June 24, which agreed to establish an independent commission of inquiry into violations of human rights and international law in the Gaza Strip.
Last Update: Aug 20, 2014 4:27 pm
RELATED TOPICS