US rescue mission to free hostages in Syria failed: officials 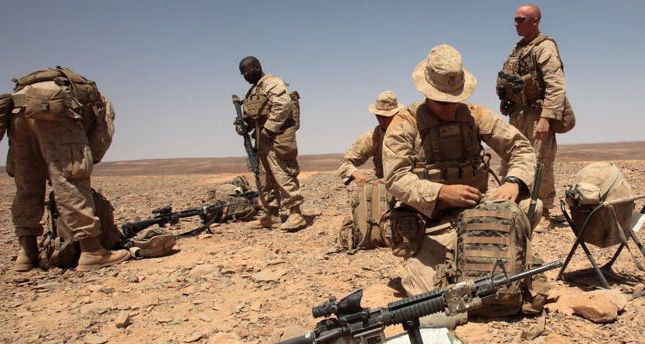 by Associated Press Aug 20, 2014 12:00 am
President Barack Obama sent U.S. troops to Syria earlier this summer to rescue a number of Americans held by a violent extremist group, including slain journalist James Foley, but did not find the hostages, senior Obama administration officials said Wednesday.

The officials said the rescue mission was authorized after intelligence agencies believed they had identified the location inside Syria where the hostages were being held. But the several dozen special operations troops who were dropped by aircraft into Syria did not find them engaged in a firefight with ISIS militants before departing.

The officials said a number of militants but no Americans were killed. One American sustained a minor injury when an aircraft was hit, according to the officials, who described the mission under ground rules that they not be identified. They did so one day after the militants released a video showing the beheading of Foley and threatening to kill a second hostage, Steven Sotloff, if U.S. airstrikes against the militants in Iraq continued.

The officials would not say specifically when or where the operation took place, citing the need to protect operational details in order to preserve the ability to carry out future rescue missions.