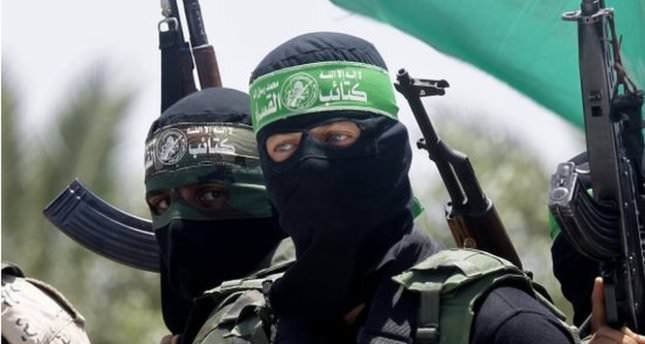 by Daily Sabah Aug 21, 2014 12:00 am
Three people have been executed and seven arrested under the charges of spying for Israel.

Security units of Palestinian resistance groups executed three people and arrested seven others under the charges of spying for Israel, according to a statement on the El-Mecul'l Emni's webpage, a group closely affiliated with Hamas.

The arrested seven people allegedly observed the activities of the resistance and spied on some houses in Gaza, according to the statement.

"The security forces will not be tolerant to the collaborators and has the authority to execute the spies who have been caught in the act," said the statement.