Death toll in West Africa Ebola epidemic rises to 1,427: WHO 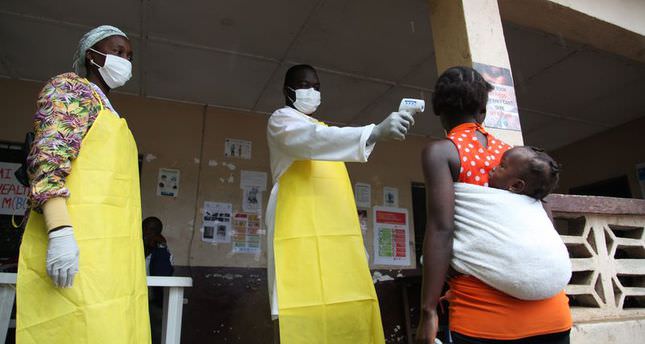 In its latest update, the WHO reported 142 new laboratory-confirmed, probable or suspected cases of Ebola and 77 more deaths from four affected countries - Guinea, Liberia, Nigeria, and Sierra Leone.

Earlier, the WHO said the scale of the world's worst Ebola outbreak had been concealed by families hiding infected loved ones in their homes and the existence of "shadow zones" that medics cannot enter. It is due to issue a global strategy plan towards the end of next week in Geneva.