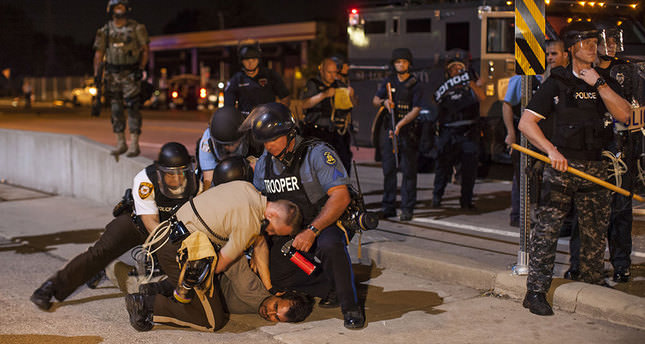 by Daily Sabah Aug 23, 2014 12:00 am
Bilgin Şaşmaz, a photojournalist for Turkey's state run Anadolu Agency, was brutally beaten and arrested by police in Ferguson while trying to capture the protests following the killing of 18 year-old unarmed Michael Brown amidst racial tensions. 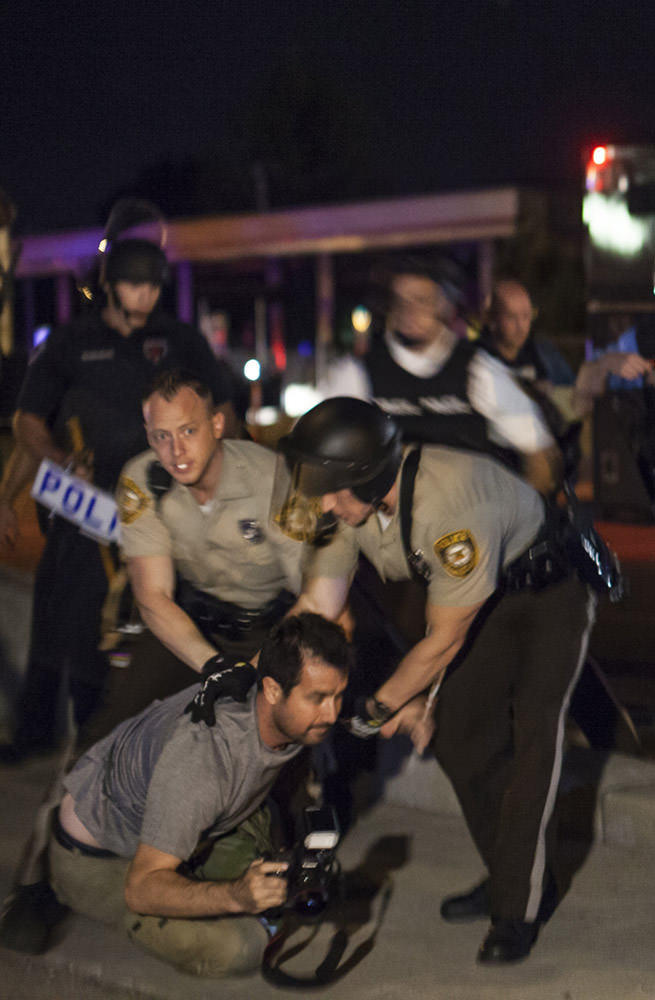 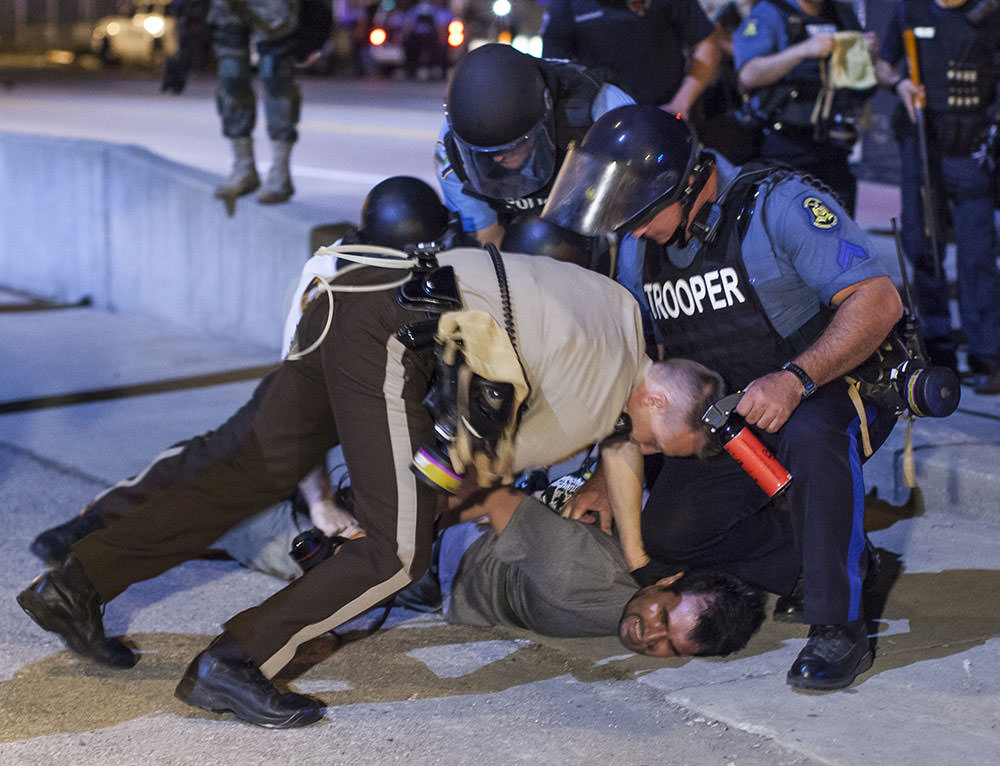