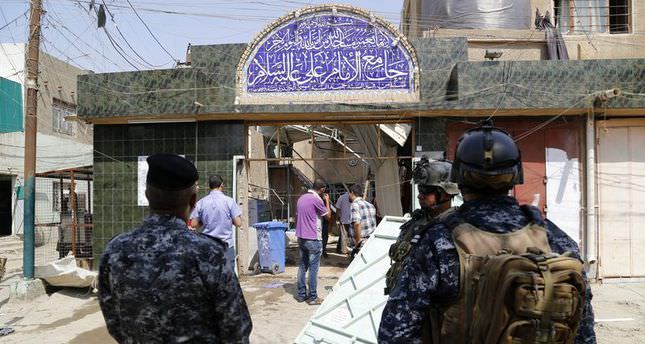 A police officer says the bomber blew up his explosives-laden vest among worshippers as they were leaving the mosque after noon prayers in the New Baghdad area. He added that at least 26 other people were wounded.

A medical official confirmed the casuality figures. Both officials spoke on condition of anonymity as they were not authorized to release information.

Since early this year, Iraq has been facing growing insurgency with the self-proclaimed Islamic State of Iraq and al-Sham (ISIS) group and allied militants who have taken over areas in the country's west and north.