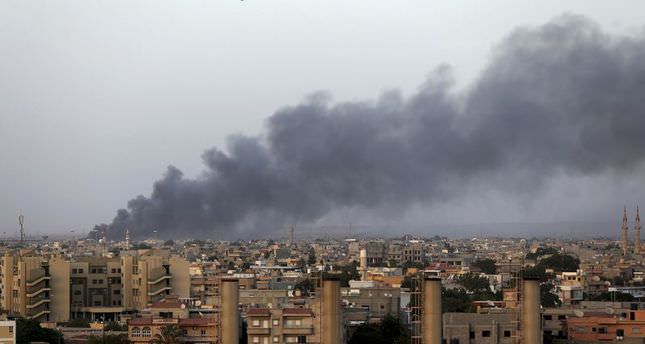 by Aug 26, 2014 12:00 am
The U.S. military believes the governments of Egypt and the United Arab Emirates were responsible for a recent series of airstrikes on militia in Libya, a Pentagon spokesman said on Tuesday.

Rear Admiral John Kirby, speaking to reporters at the Pentagon, declined to give details of why the Obama administration believed those two countries conducted the mysterious strikes.