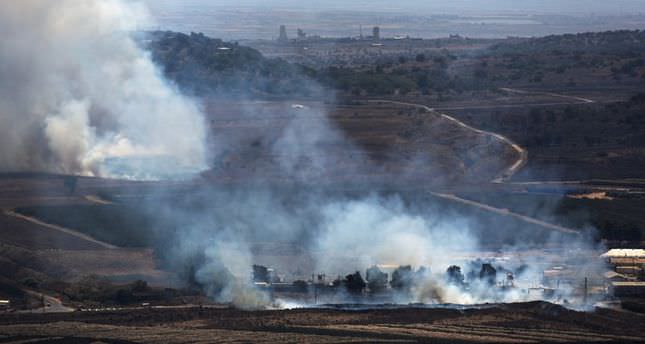 by Aug 27, 2014 12:00 am
Al Qaeda's Syria wing Nusra Front and other such fighters have taken control of a border crossing on the line dividing Syria from the Israeli-occupied Golan Heights, a group monitoring the Syrian conflict said on Wednesday.

The fighters, who have vowed to "liberate" the area, captured the Quneitra post on the Syrian side from forces loyal to President Bashar al-Assad after fierce clashes, the Syrian Observatory for Human Rights said.

The crossing is monitored by the United Nations, which oversees traffic between the two enemy countries but the distance between the two warring adversaries' posts is some 200 metres (yards).