US launches air strikes on ISIS near Mosul dam: Pentagon 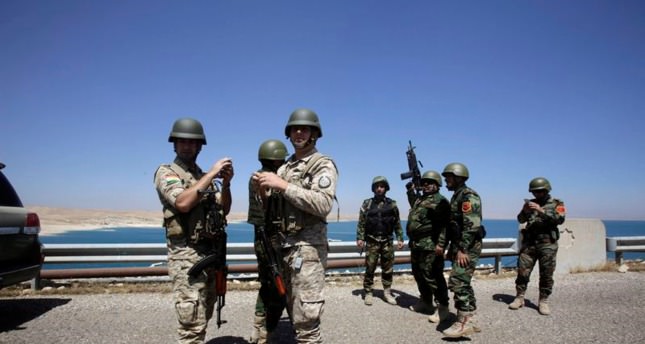 by Aug 31, 2014 12:00 am
The US military launched fresh attacks on ISIS forces in Iraq, using fighter aircraft and drones to carry out strikes near the Mosul dam, the Pentagon said on Saturday.