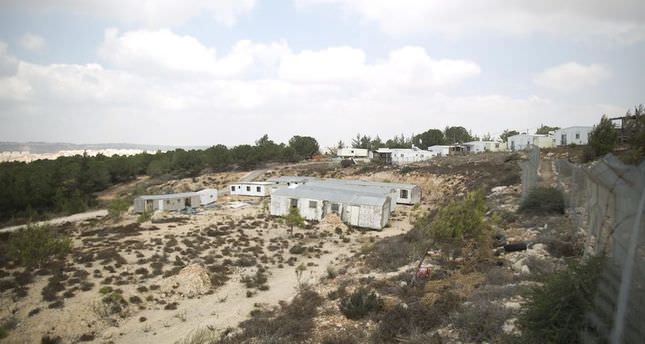 by Sep 01, 2014 12:00 am
The British government said Monday that it deplored an Israeli decision to appropriate a large swath of land inside the occupied West Bank, saying the move would seriously damage Israel's international reputation.

On Sunday, Israel announced the appropriation of land in the Etzion Jewish settlement bloc near Bethlehem, a move which an anti-settlement group said was the biggest such claim in 30 years.

"The UK deplores the Israeli government's expropriation of 988 acres of land around the settlement of Etzion," British Foreign Secretary Philip Hammond said in a statement which echoed U.S. calls to reverse the decision.

"This is a particularly ill-judged decision that comes at a time when the priority must be to build on the cease-fire in Gaza. It will do serious damage to Israel's standing in the international community."

Some 500,000 Israelis live among 2.4 million Palestinians in the West Bank and occupied East Jerusalem, territory that the Israel occupied in 1967.