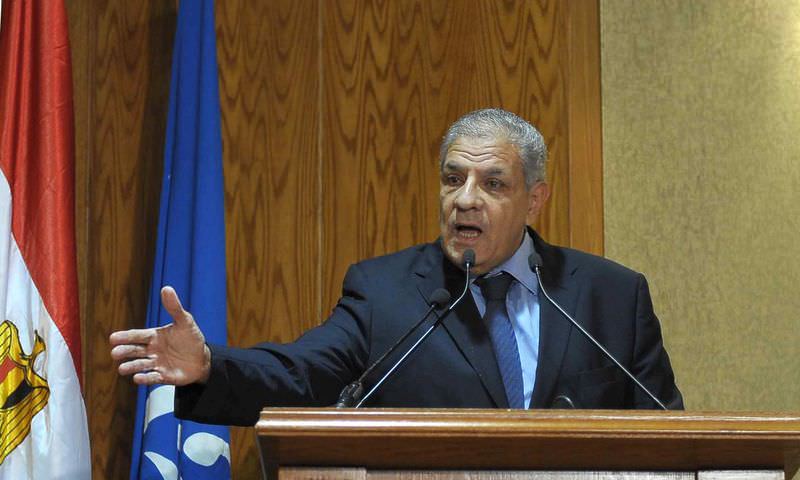 by AA Sep 04, 2014 12:00 am
Egyptian Prime Minister Ibrahim Mahlab has ruled out the possibility of reconciliation with the Muslim Brotherhood, the movement from which ousted president Mohamed Morsi hails.

"Reconciliation with whom?" Mahlab asked in an interview with Russia Today's Arabic-language news channel late Wednesday.

"I don't think there can be any reconciliation with those who killed people and blew things up," he said.

There has been talk in recent days about possible reconciliation between the current authorities and the Muslim Brotherhood, which has been the target of a harsh government crackdown since last year's ouster of Morsi-Egypt's first freely-elected president-by the army.

In the year since, the Brotherhood has led opposition to Egypt's army-backed authorities, which has landed most of its leaders and supporters in jail on incitement-to- violence charges-charges they say are politically driven.

Mahlab, however, said his government could not mend fences with what he described as a "terrorist" group.

"I think we have to fight this terrorist organization," he said during the interview.

Last December, the government dubbed the Brotherhood a "terrorist group" following a bombing outside a Nile Delta security headquarters.

The Brotherhood, for its part, condemned the attack and denied any involvement.