US to announce strategy against ISIS 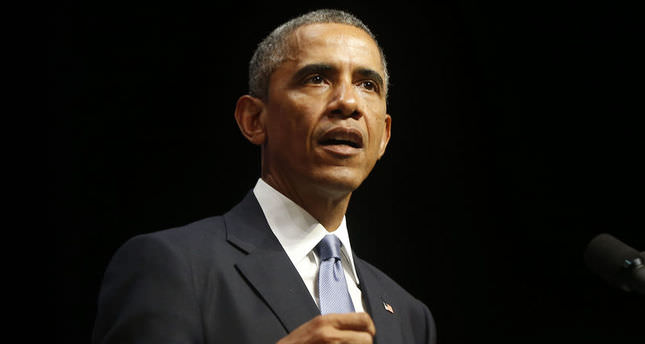 by Daily Sabah Sep 09, 2014 12:00 am
President Obama will lay out the administration's strategic plans over the problem of ISIS on the eve of the 13th anniversary of the 9/11, attacks. President Obama said in an exclusive interview with NBC news channel. "There is going to be a military element to it. We are going to systematically degrade their capabilities.

We're going to shrink the territory that they control. And ultimately we're going to defeat them," he added. Obama also stressed that there would not be any U.S. ground incursion into Iraqi territories. "This is not the equivalent of the Iraq war. [This] is similar to the kinds of counterterrorism campaigns that we've been engaging in consistently over the last five, six, seven years," he noted. Obama was under fire after stating that his administration had no strategy against ISIS.