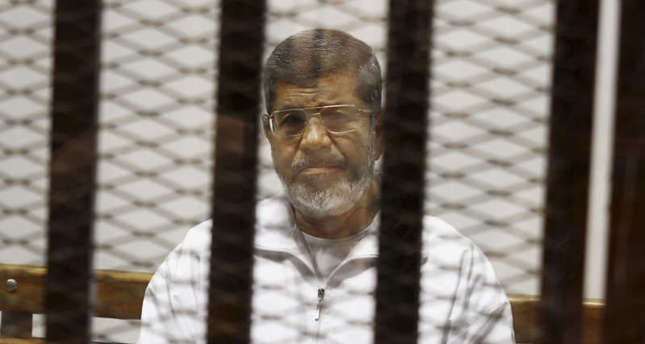 by Sep 13, 2014 12:00 am
Egyptian Muslim Brotherhood leaders living in self-exile in Qatar said Saturday they have been expelled by the Gulf emirate, which is under increasing pressure to stop backing their members.

At least seven senior MB members will leave Qatar for an unknown destination, according to Egyptian media. There was no official comment in Cairo and Doha.

Relations between Egypt and Qatar have since deteriorated.

"I have decided to move out of beloved Qatar so as not to cause any inconvenience, embarrassment or problems to dear brothers in Qatar," Wagdi Ghoneim, a leading member of the Muslim Brotherhood, said in a YouTube video.

Omar Derag, another leader in the group, confirmed that the Qatari authorities have asked him and others to leave.

"We understand well the circumstances the region is undergoing. To spare the state of Qatar embarrassment, some figures have responded to the request of changing their stay from Qatar," Derag wrote in a Facebook statement, without elaborating.

Qatar, a staunch backer of Morsi's Muslim Brotherhood, has repeatedly rejected Egypt's requests to hand over some of the fugitive MB members to face trial over alleged criminal charges.

Egypt declared the Muslim Brotherhood a terrorist group in December.

In March, Saudi Arabia, the United Arab Emirates and Bahrain withdrew their ambassadors from Qatar, accusing Doha of meddling in their internal affairs and backing hardliners.

Arab allies, including Egypt and Qatar, pledged this week to back a US-led fight against the extremist self-proclaimed Islamic State of Iraq and al-Sham (ISIS), which controls territory in Iraq and Syria.