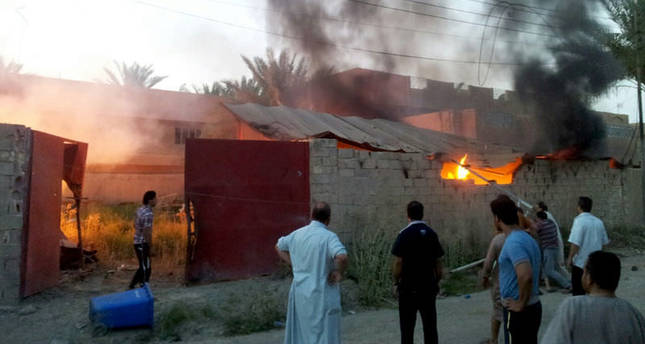 by Associated Press
Sep 15, 2014 12:00 am
Iraqi officials say two separate bombings have killed eight people in and around the capital.

Police officials say the first attack happened Monday afternoon when a roadside bomb explosion hit a patrol of anti-militant fighters, known as Sahwa, in the town of Madain, just south of Baghdad, killing three fighters and one civilian.

The Sahwa are made up of militiamen who joined U.S. troops in the fight against al-Qaida during the height of Iraq's insurgency in 2007 and 2008.

Medical officials confirmed the causalities. All officials spoke on condition of anonymity as they were not authorized to release information.