Obama reaffirms opposition to US combat in Iraq 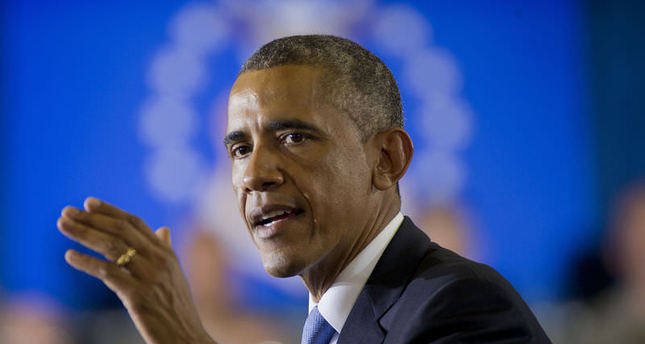 by Associated Press Sep 17, 2014 12:00 am
President Barack Obama says U.S. forces in Iraq "do not and will not" have a combat mission as part of the effort against Islamic State militants.

Obama received a briefing Wednesday from officers at U.S. Central Command in Tampa, Florida. That command oversees military efforts in the Mideast.

The president says the fight against the Islamic State group cannot be America's alone and will require a broad coalition.

He says some nations will assist the U.S. with airstrikes and others will help train forces.

On Tuesday, the top U.S. military officer said American ground troops may be needed to battle the militants if Obama's current strategy fails.