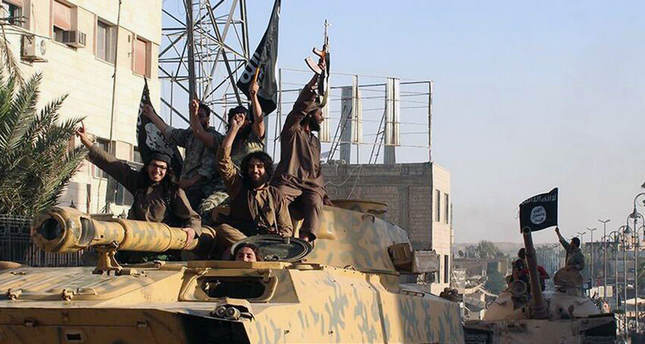 by Daily Sabah Sep 18, 2014 12:00 am
The government of Morocco has demanded Turkey imposes a visa requirement for the citizens of Morocco as a solution to prevent their citizens from joining the self-proclaimed Islamic State of Iraq and al-Sham (ISIS), media reported on Thursday.

Morocco came up with an unusual solution to fight against ISIS, which grows day by day by recruiting more and more militants in to the structure, demanding a visa requirement for its citizens to enter the country.

The government of Morocco noted that a large number of militants --which is estimated to be 1500 people-- joined ISIS from Morocco through crossing the Turkish- Syrian border and demanded a visa requirement from Turkey.

The move came after it was reported that a French couple of Arabic origin were seized by police in Hatay province as they were headed to join ISIS.