Morocco asks Turkey to require visa due to ISIS 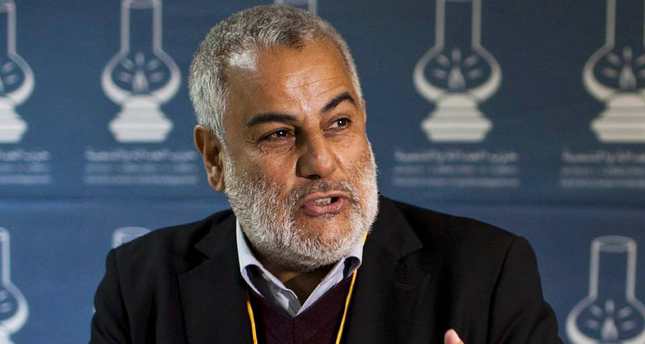 by Daily Sabah Sep 19, 2014 12:00 am
The Moroccan authorities, aiming to stop its citizens from joining Islamic State of Iraq and al-Sham (ISIS), asked Turkey to require a visa as allegedly hundreds of Moroccans have flown to Iraq and Syria via Turkish territories. The fact that Moroccans do not need visas to enter Turkey makes it easier for them to use Turkey as a transit point. Yet, according to moroccoworldnews.com, Turkey is not likely to accept the offer since the two countries have political and economic cooperation.

More than 100,000 Moroccans visit Turkey every year, having a positive impact on the country's economy, which relies heavily on tourism. If the Turkish government meets the request made by Morocco, the number of Moroccan tourists visiting Turkey is likely to plummet, which will have a negative impact on its economy. A report published by CNN earlier this month said that over 1,500 Moroccans have joined the ranks of terrorist groups in Syria, including ISIS.
Last Update: Sep 19, 2014 8:51 am
RELATED TOPICS