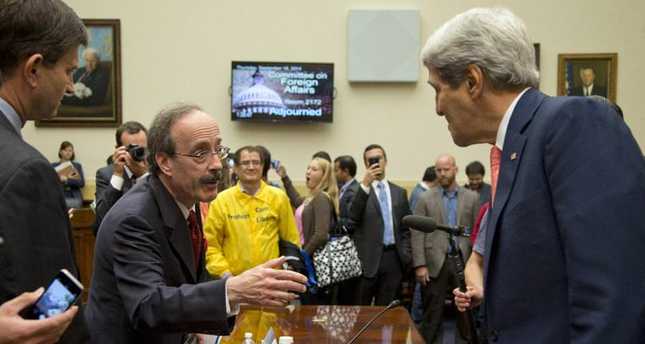 by Associated Press Sep 19, 2014 12:00 am
The Senate has approved a plan for the military to train and equip Syrian rebels, clearing the measure for President Barack Obama's signature.

The vote late Thursday was 73-22 for broader legislation that also provides money to keep the government operating after the end of the budget year on Sept. 30.

The measure was one of the last on the shortened congressional agenda ahead of November's midterm elections.

Some Republicans backed a major plank in the Democratic president's strategy to defeat ISIS militants. Several Democrats broke with Obama amid fears of U.S. ground forces being dragged back to Iraq for a Middle East conflict.