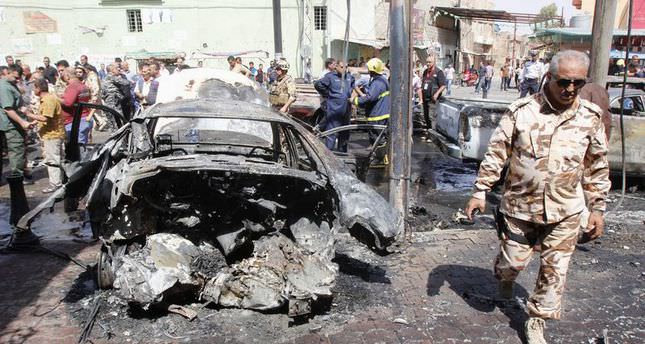 by Associated Press
Sep 22, 2014 12:00 am
Iraqi police officials say a car bomb detonated in a busy commercial district in central Baghdad has killed at least 12 people.

Officials say the bombing took place in the eastern Baghdad district of Ur on Monday evening.

Medical officials confirmed the casualty figures. All officials spoke on the condition of anonymity because they are not authorized to speak to the media.