More than 50 die in clashes between Iraqi army, ISIS 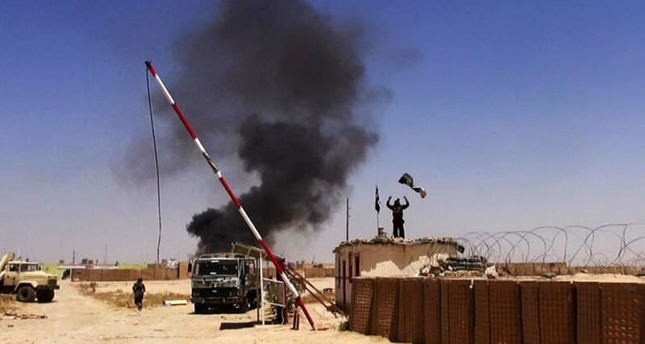 by AA Sep 22, 2014 12:00 am
Some 53 people have died, and 80 more have been injured in Monday clashes between the Iraqi army and Islamic State of Iraq and al-Sham (ISIS) militants in Iraq.

Another four soldiers, among the 80 injured in total, were also wounded.

Meanwhile, ISIS members held 35 Iraqi soldiers hostage in the town of Saklaviya near Fallujah, still according to Iraqi sources.

ISIS which already controls parts of Syria, has extended its reach into Iraq since June 10, when it seized Iraq's second-largest city Mosul. Violence conducted by ISIS claimed more than 1,400 lives in Iraq, and caused 1.2 million Iraqis, including Turkmen, Arabs, Christians and Ezidis, to flee their homes.
Last Update: Sep 23, 2014 10:18 am
RELATED TOPICS