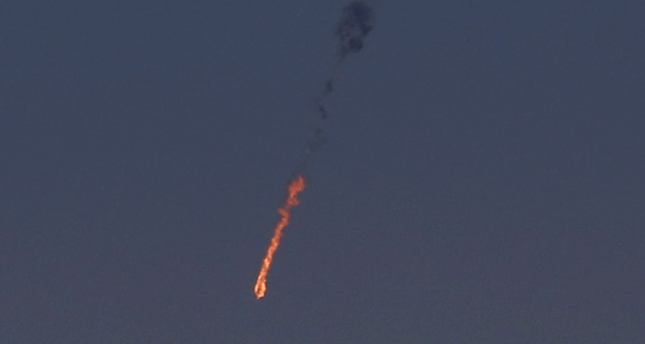 Fighting from Syria's civil war has occasionally spilled over into the Golan, territory Israel captured in the 1967 Middle East war.