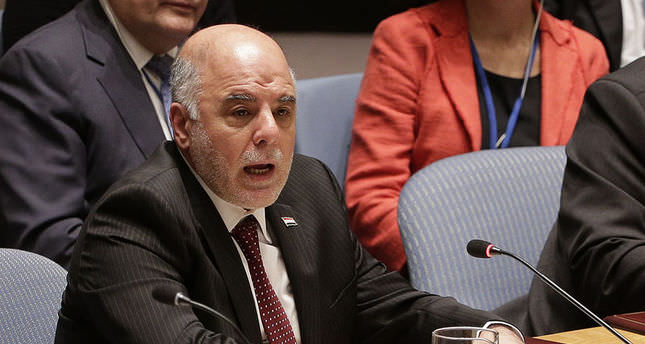 by Associated Press Sep 25, 2014 12:00 am
Iraq's prime minister said Thursday his country's intelligence operation has uncovered a plot for an imminent attack on subway systems in United States and Paris.

Prime Minister Haider al-Abadi said he was told of the plot by Baghdad, and that it was the work of foreign fighters of the ISIS in Iraq. Asked if the attacks were imminent, he said, "Yes."

Asked if the attacks had been thwarted, he said, "No." Al-Abadi said the United States had been alerted.

He made the remarks at a meeting with journalists on the sidelines of a gathering of world leaders at the United Nations General Assembly.

In addition to the brutality ISIS has visited on the people of Iraq and Syria, western leaders have voiced concern that the group would turn its terror operations outside the region.

A U.S.-led coalition opened airstrikes inside Syria on Monday, expanding weeks of attacks by the United States on ISIS targets in Iraq.