US, Arab partners carry out new round of strikes in Syria 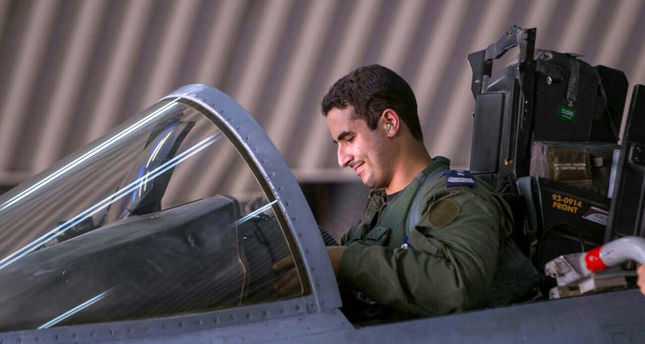 by Sep 25, 2014 12:00 am
The Unites States and Arab partners are carrying out more strikes against ISIS militants in Syria, the Pentagon said on Wednesday, confirming a third night of a military campaign against targets inside Syria.

"These operations are ongoing, so we will not provide additional details at this time. We will do so later as operationally appropriate," Pentagon spokesman Rear Admiral John Kirby said in a statement.

Reuters had reported earlier that strikes were underway, citing a U.S. official, speaking on condition of anonymity.