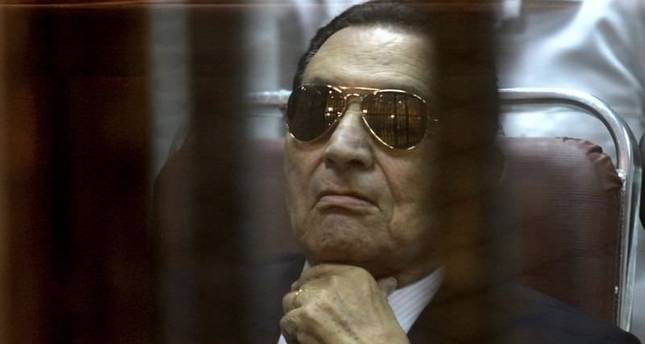 An Egyptian court postponed to Nov. 29 its verdict on whether former president Hosni Mubarak ordered the killing of protesters during the 2011 uprising that ended his 30-year rule.

Before adjourning the hearing on Saturday, the judge said he and members of the prosecution team had not finished reviewing all the evidence in the case, which amounted to 160,000 pages.

Mubarak, his interior minister Habib al-Adly and six other senior security officers are accused of ordering the killings of more than 800 protesters, sowing chaos and creating a security vacuum during the 18-day revolt that toppled him.

The 86-year-old was flown by helicopter to the court on the outskirts of Cairo, after he was wheeled on a stretcher from a military hospital in Cairo.