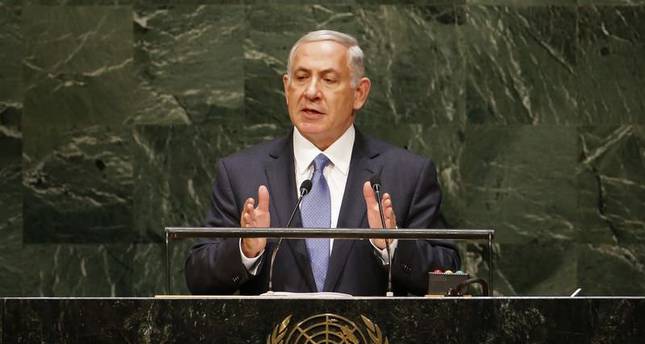 by Sep 29, 2014 12:00 am
A nuclear-armed Iran would pose a far greater threat to the world than ISIS militants who have seized large swaths of Syria and Iraq, Israel's Prime Minister Benjamin Netanyahu said on Monday.

"Make no mistake, ISIS must be defeated," Netanyahu told the U.N. General Assembly. "But to defeat ISIS and leave Iran as a threshold nuclear power is to win the battle and lose the war."

"Iran's nuclear military capabilities must be fully dismantled," he said, adding that the point of Tehran's recent "charm offensive" for the West was get international sanctions lifted "and remove the obstacles to Iran's path to the bomb."