At least 25 killed in attacks in Shiite parts of Baghdad: police, medics 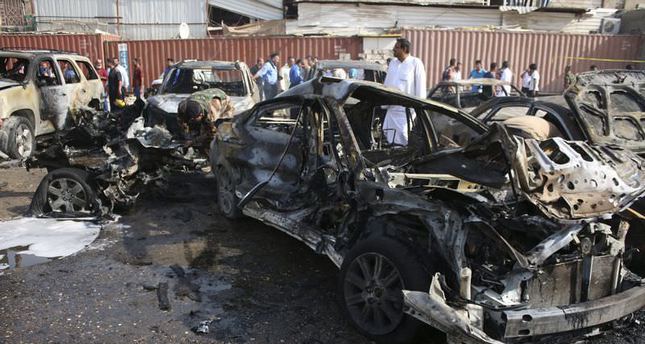 by reuters
Sep 30, 2014 12:00 am
At least 25 people were killed in car bomb and mortar attacks in mainly Shiite Muslim districts of Baghdad on Tuesday, Iraqi police and medical sources said.

There was also a mortar attack in the Sab al-Bour neighbourhood of northern Baghdad that killed five people and wounded 15.