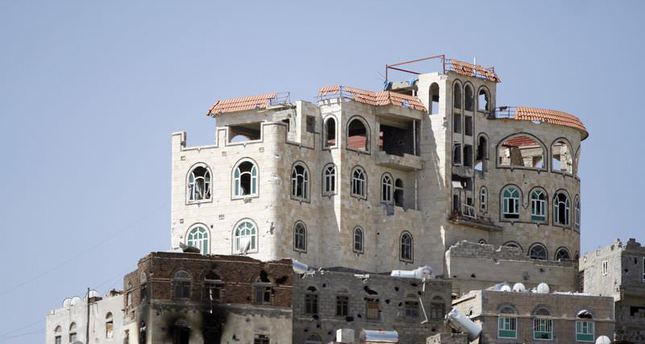 by AA Sep 30, 2014 12:00 am
The Turkish Foreign Ministry has warned its citizens not to travel to Yemen where the security situation has deteriorated and remains unpredictable.

A statement released by the Turkish Foreign Ministry on Tuesday recommended that Turkish citizens leave Yemen as soon as possible.

Following days of deadly clashes with army troops, Houthi militants last week managed to seize most state institutions in the capital, Sanaa, including the cabinet and parliament buildings as well as the Defense Ministry headquarters.

In an effort to end the ongoing tension in Sanaa, President Abd Rabbuh Mansour Hadi-pressured by massive pro-Houthi demonstrations-signed a deal with the Shiite leadership in which he made several political concessions.

Houthi militants, meanwhile, appear to have tightened their grip on the capital, where they have erected checkpoints on main streets and reportedly looted several army bases.