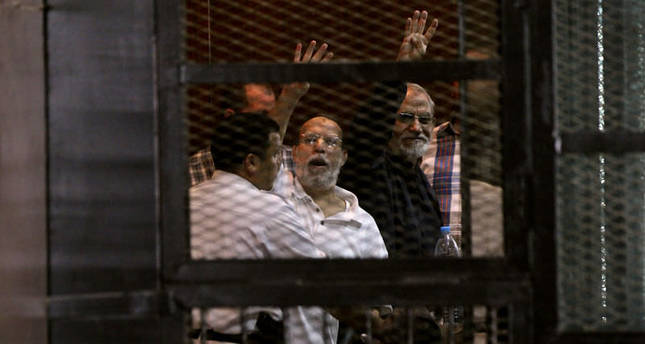 by Associated Press Oct 02, 2014 12:00 am
A top Egyptian judicial official has told The Associated Press that the judge who oversaw mass death sentence cases criticized worldwide has been removed from his criminal court.

The official says Judge Said Youssef, who led two high profile cases in southern city of Minya, was moved to the "civilian judiciary" instead of the "criminal judiciary." The official did not say why Youssef was removed from his criminal court.

The official spoke on condition of anonymity because he was not authorized to talk to journalists. Other officials corroborated his account.

Said was condemned when he sentenced to death more than 1,200 people in two mass trials. The number of death sentences, initially the most in recent memory anywhere in the world, was later reduced to more than 200.