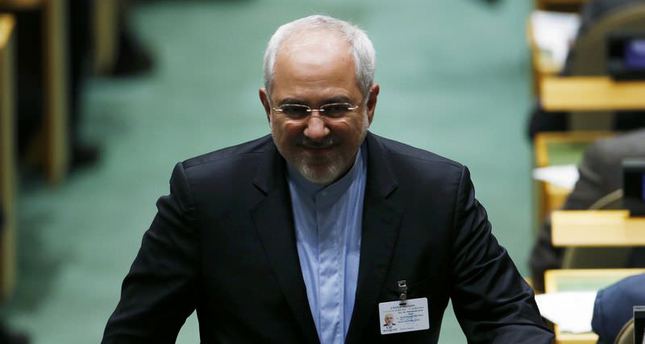 by Oct 02, 2014 12:00 am
Iran warned neighbouring Turkey Thursday against doing anything that might aggravate tensions in the region, after the parliament in Ankara voted to authorise military intervention in Syria and Iraq.

"In the current situation, the countries of the region must act with responsibility and avoid aggravating" matters, he added.

Earlier Thursday, Turkish MPs voted to allow the use of armed forces against militants of the ISIS in Syria and Iraq, both of which border Turkey.

However, the one-year mandate is very broad in scope and in no way commits Turkey to sending troops into Syria and Iraq.

The government has said it will decide on concrete steps after winning authorisation, with many analysts expecting a cautious approach.