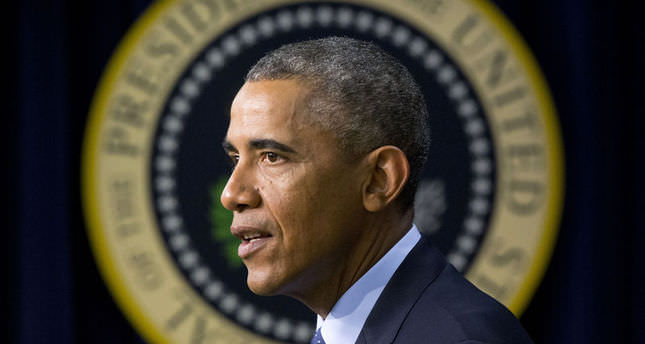 "Turkey has indicated they want to play a more prominent role with the coalition. We welcome that, we intend to advance our cooperation with Turkey to fight against ISIS together," she said.

"We appreciate the parliament's overwhelming vote," Hagel said. "We will continue to consult with the Turkish government on the specifics of how the implementation of that authority would be carried out, and we welcome it very much."

The motion is not limited to ISIS but includes a range of threats to Turkey's national security and was combined with another motion on the deployment of Turkish forces in northern Iraq to fight the Kurdish separatist terror group PKK. That measure allows military incursions into Syria and Iraq against a threat to Turkey and allows foreign forces to use Turkish territory for possible operations against ISIS.

Meanwhile, the U.S. State Department announced that Gen. John Allen, who leads the coalition against ISIS, and his deputy Ambassador Brett McGurk, will travel to the region and Turkey to discuss action against the terror group.