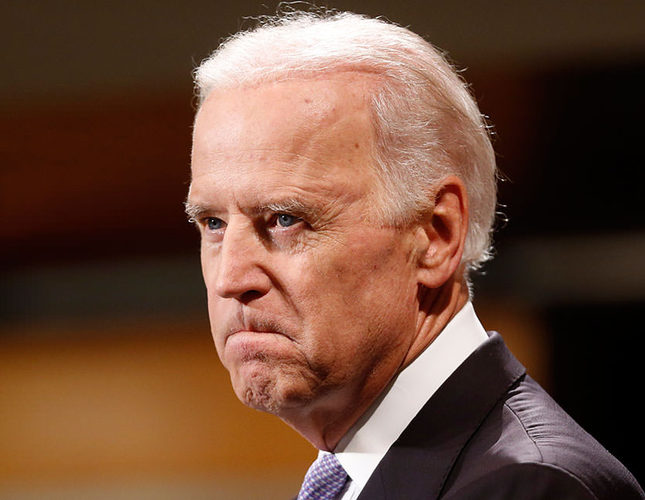 by Associated Press Oct 05, 2014 12:00 am
The United Arab Emirates said Sunday it wants "a formal clarification" of U.S. Vice President Joe Biden's recent comments that America's allies in the Middle East sent weapons and cash to extremists fighting in Syria.

The UAE's official news agency carried a statement from Minister of State for Foreign Affairs Anwar Gargash calling Biden's comments "far from the truth." The UAE Foreign Ministry said it was astonished by the remarks.

There has been no official comment from Saudi officials over Biden's comments.

On Saturday, Biden called to apologize to Turkish President Recep Tayyip Erdoğan, the White House said, over his comments made Thursday during a question-and-answer session at Harvard University's Kennedy School of Government in Cambridge, Massachusetts.

Biden said that "our biggest problem is our allies", claiming that they engaged in a proxy Sunni-Shiite war against Syrian President Bashar Assad. He specifically named Turkey, Saudi Arabia and the UAE while stating that they supported extremist groups in order to remove Assad from power.

The UAE is a key Arab partner in the U.S.-led coalition against the Islamic State group and has targeted its fighters in airstrikes in Syria. Saudi Arabia, Bahrain and Jordan also have carried out airstrikes against the group in Iraq and Syria, while Qatar has provided logistical support.

Gargash said the vice president "gave a negative and inaccurate impression" about the UAE's support in confronting the ISIS group and terrorism. He said Biden's statement ignored the political and practical steps taken by the UAE, as well as its position against terrorism financing.

"The UAE's counter-terrorism approach reflects a pioneering national commitment that recognizes the extent of the danger posed by terrorism to the region and to its people," Gargash said.

"The vice president apologized for any implication that Turkey or other allies and partners in the region had intentionally supplied or facilitated the growth of ISIL or other violent extremists in Syria," the White House said, using an acronym for the ISIS group.