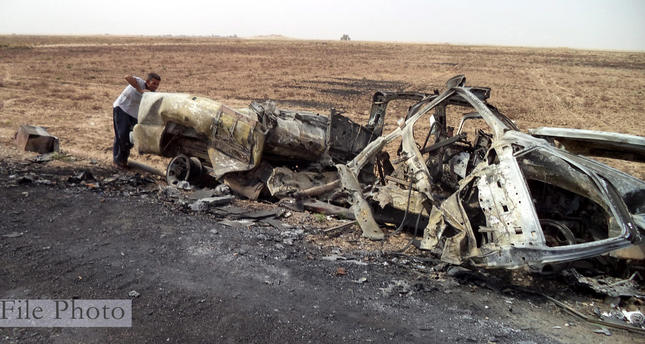 The two blew themselves up at bases, one run by the Kurdish People's Protection (YPG Units, the other by the Asayesh, or Kurdish police, at the city's western boundary, the Syrian Observatory for Human Rights says.
Last Update: Oct 06, 2014 6:25 pm
RELATED TOPICS