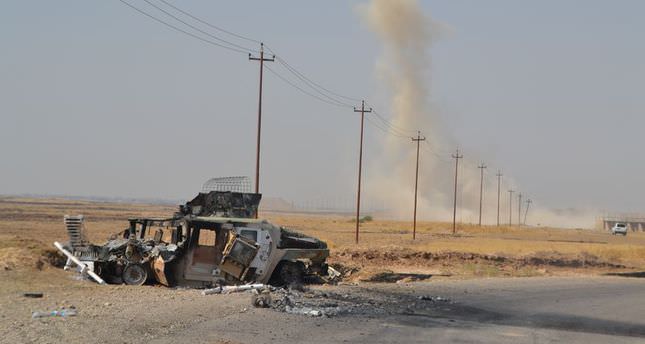 ISIS militants shot down an Iraqi military helicopter near the refinery town of Beiji, killing the two pilots on board, according to officials in Baghdad.

A military aviation official says the militants used a shoulder-fired missile to take down the Bell 407 helicopter north of Beiji on Wednesday. The town is home to Iraq's largest oil refinery and is located about about 200 kilometers (130 miles) north of Baghdad.

A Defense Ministry official confirmed the attack. Both officials spoke on condition of anonymity in line with regulations.

This is the second Iraqi military helicopter shot down over Beiji by ISIS militants in one week.

Militants shot down an Mi-35 helicopter near Beiji on Friday, also killing the pilot and co-pilot in that attack.