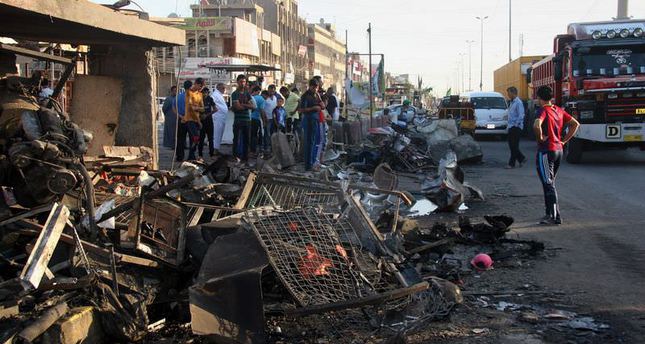 by Associated Press Oct 11, 2014 12:00 am
Authorities in Iraq say two car bomb attacks at a security checkpoint and a commercial street have killed 17 people in Shiite areas of the capital, Baghdad.

All officials spoke on condition of anonymity because they were not authorized to brief journalists.

Iraq is in its worst crisis since the 2011 withdrawal of U.S. troops as militant groups led by ISIS have seized a third of the country.