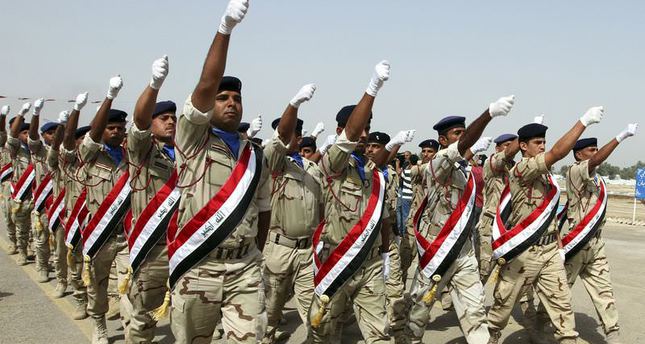 by AA Oct 13, 2014 12:00 am
The northern Iraqi city of Mosul, which fell into ISIS hands in June, can be recaptured "within months", the city's ousted governor Atheel al-Nujaifi claims.

Speaking to the Turkish state-owned press agency AA in an exclusive interview in Erbil, where he fled after Iraqi forces failed to defend the city, al-Nujaifi said, "Saving Mosul will not last for years as Americans claim." Al-Nujaifi added, "We will retake the city within months."

The governor claims that a group of 4,500 armed men can be called on to fight against ISIS for the city, where small, local groups are already clashing with the insurgents.

"The people have realized ISIS's true face and started to get armed. Only five percent of Mosul people support ISIS," said al-Nujaifi, stating the low public support can lead up to a recapture if ISIS opponents can have continued military support.

Al-Nujaifi also said the U.S-led coalition's airstrikes targeting the weakening of ISIS have been effective. Two hundred millitants have been killed in the last couple of days, he stated.

The U.S and its allies conducted airstrikes in Iraq and Syria on main ISIS positions to halt the group's further advance and help the local powers take on the group.

The governor said, according to information from activists, the terrorist group holds up to 3,000 Yezidis as captives.