US airstrikes push back ISIS in Kobani: Kurdish official 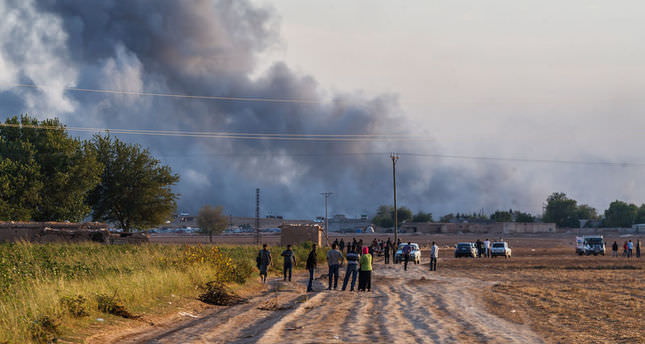 by Oct 16, 2014 12:00 am
A Kurdish official in Kobani said Thursday that US-led airstrikes have successfully pushed back Islamic State insurgents from parts of the besieged Syrian town.

"Before they (ISIS) were in control of 30 percent of Kobani and now they control less than 20 percent thanks to the international coalition," he said.

Nassen said Kurdish forces were "flushing out" ISIS fighters from the eastern and southeastern parts of the town on the border with Turkey, calling for more military assistance.

"We need more airstrikes, as well as weaponry and ammunition to fight them on the ground," he said.