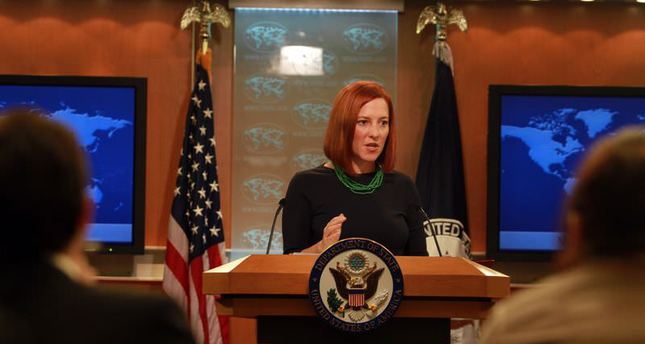 "We have for some time had conversations through intermediaries with the PYD (Kurdish Democratic Union Party). We have engaged over the course of just last weekend with the PYD," State Department spokeswoman Jen Psaki told a briefing.

Psaki said the meeting involved a State Department official and took place outside the region.

The PYD has close ties to the PKK, Kurdish terrorist organization that waged a militant campaign in Turkey and has threatened to abandon a peace process with Turkey in response to the current attack on the Syrian town of Kobani by ISIS militants.

The PKK is also considered a terrorist group by the European Union and the United States.