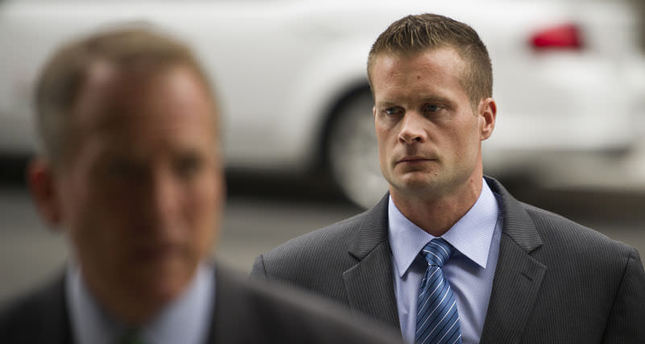 by Associated Press Oct 22, 2014 12:00 am
A federal jury has returned guilty verdicts for all four former Blackwater security guards charged in the 2007 shootings of more than 30 Iraqis in Baghdad.

The four men were charged with a combined 33 counts in the shootings.

The jury is expected to continue deliberating on the other counts.