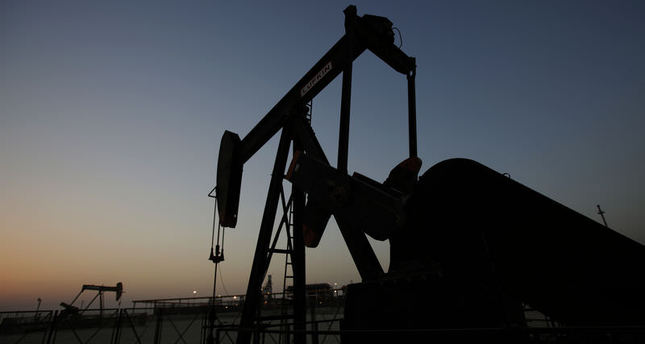 David Cohen, Treasury's under secretary for terrorism and financial intelligence, said that the department estimates the group has had that level of revenue from oil sales since mid-June.

ISIS has taken possession of numerous oil facilities as it has seized large swaths of land in Syria and Iraq.

Cohen said that ISIS sells the oil at "substantially discounted prices" through middlemen. Some of that is sold to Kurds in Iraq who then resell it to buyers in Turkey, he said.

But he added that regional partners, including Turkey and the Kurdistan Regional Government, are "determined" to stop the flow of ISIS oil across their borders.

There are "good indications" that the U.S.-led coalition's targeting of ISIS's oil infrastructure has "begun to impair" their ability to raise funds from oil smuggling, he stated.

U.S. Central Command said in a statement Thursday that U.S. warplanes destroyed ISIS oil holding tanks east of the Syrian city of Deir ez-Zor, and destroyed an ISIS fighting position south of the Iraqi city of Beyji, home to a large refinery.

But even if U.S.-led airstrikes manage to put an end to the oil smuggling, the militants have numerous other funding streams, Cohen said, including the sex trade.

"They rob banks. They lay waste to thousands of years of civilization in Iraq and Syria by looting and selling antiquities. They steal livestock and crops from farmers. And despicably, they sell abducted girls and women as sex slaves," he said.