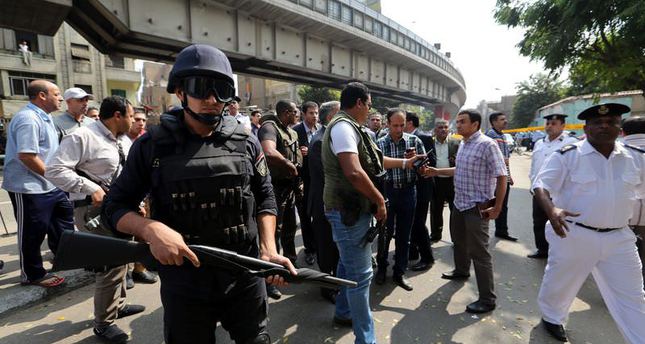 by Oct 25, 2014 12:00 am
Egypt declared a three-month state of emergency Friday in the north and centre of the Sinai Peninsula after a suicide car bombing killed 30 soldiers, the presidency said.

The measures will begin on Saturday at 0300 GMT "for a duration of three months", the presidency said in a statement in the wake of the deadliest attack on the security forces since the army deposed president Mohamed Morsi last year.