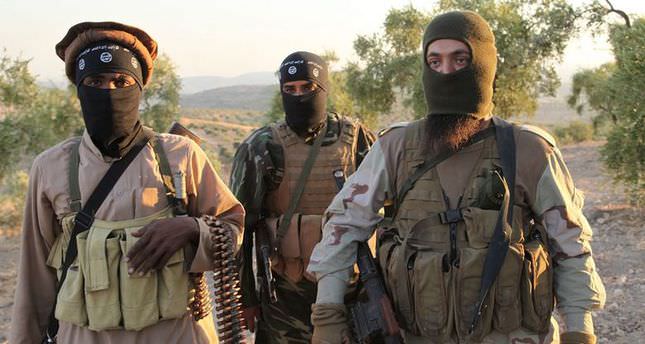 by Daily Sabah Oct 28, 2014 12:00 am
As the fighting has intensified in the Syrian town of Kobani, more militants who joined the Islamic State and al-Sham (ISIS) from various European countries are seeking to flee the violence. However, there is no return for the young people who desperately want to travel back home as they have been issued death threats from the ISIS leadership and are trapped in Syria, as The Guardian reported on Saturday. Some 30 Britons are reportedly seeking to return home, the Guardian said. "There are a large number of people out there who want to come back. The number in January was around 30, that was the number given to me. That number has definitely increased since," the former Guantánamo Bay detainee Moazzam Begg told The Guardian. However, breaking ISIS's caliphate law leads some brutal "disciplinary measures which could include threats of death or death."