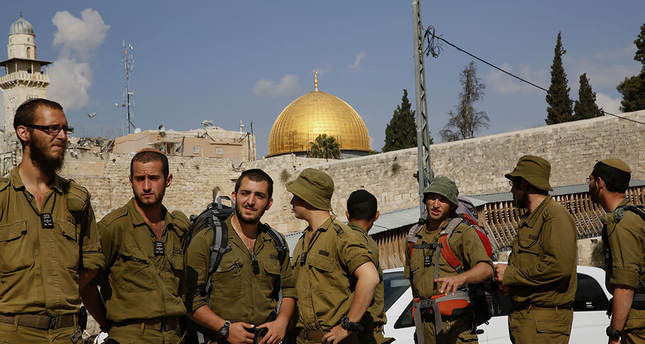 Robert Ilatov, a far-right parliamentarian in Israel, is proposing a bill to parliament to ban the Islamic prayer call, azan, on the grounds that it creates "noise pollution", according to the British newspaper The Telegraph.

Ilatov's proposal to mute azan throughout Israel – where 20 percent of the population is Arab, the majority of whom are Muslim – is also supported by Israel's Foreign Minister Avigdor Lieberman, The Telegraph said.

Ilatov reportedly claimed that the prayer call, which is called five times a day, disturbs thousands of citizens in their sleep.

The legislation proposal will allegedly be introduced to the Israeli Council Of Ministers next week. But it is expected to be rejected, since such a step would be likely to cause divisions within the country.

A similar proposal was put forward by the Israeli right-wing nationalist party, Yisrael Beiteinu, in 2011. It was shelved following concerns raised by several cabinet members that such a step would imply religious intolerance against Israel's Muslim minority.