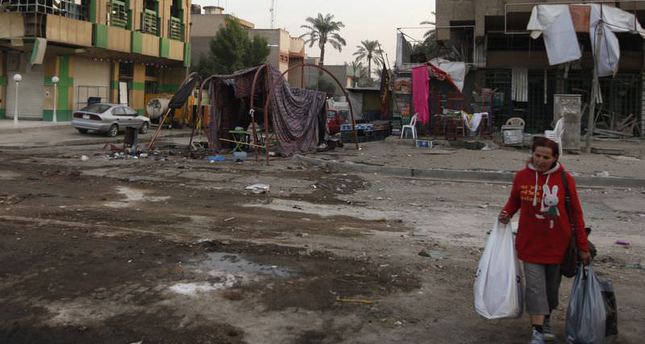 Iraq is bracing for more sectarian attacks on Shi'ites, who are preparing for the religious festival of Ashura, an event that defines Shi'ism and its rift with Sunni Islam.

At mosques and shrines across Iraq, millions of Shi'ites are expected to commemorate the slaying of Prophet Mohammad's grandson Hussein at the battle of Kerbala in 680 AD.

The level of violence this year could be especially high because of the presence of ISIS militants in Iraq.

The ultra-hardline group believes Shi'ites are infidels who deserve to be killed and is expected to try to capitalise on massive gatherings to try to inflict maximum casualties.