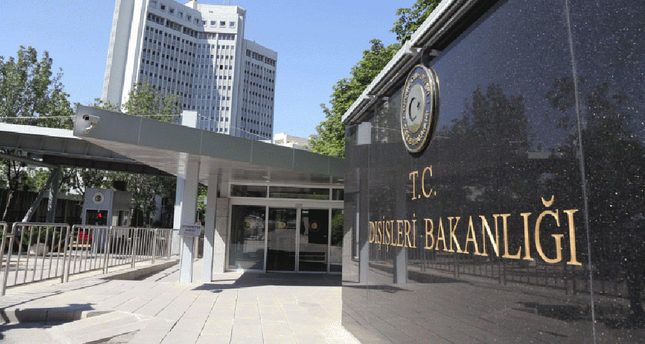 by Daily Sabah Nov 11, 2014 12:00 am
Sources from Turkey's Ministry of Foreign Affairs have refuted the claims that the evacuated Mosul Consulate was targeted by an attack from the U.S.-led coalition against ISIS militants on Tuesday.

It is stated that a building adjacent to the Consulate was targeted in the attack.

The Kurdish media network Rudaw had earlier announced on Tuesday that the Consulate was attacked by the U.S. forces.