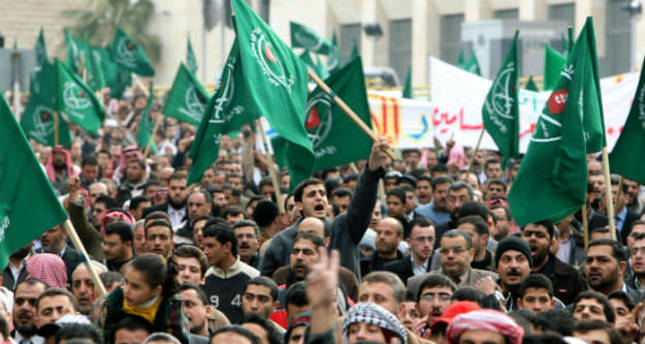 by reuters
Nov 16, 2014 12:00 am
The United Arab Emirates has formally designated the Muslim Brotherhood and local affiliates as terrorist groups, state news agency WAM reported on Saturday citing a cabinet decree. The Gulf Arab state has also designated Nusra Front and the Islamic State of Iraq and al-Sham as terrorist organizations, along with other Shi'ite militant groups such as the Houthi movement in Yemen. The UAE has designated al-Islah group, which is a local group banned in the UAE for its alleged link to Egypt's Muslim Brotherhood, as a terrorist group.